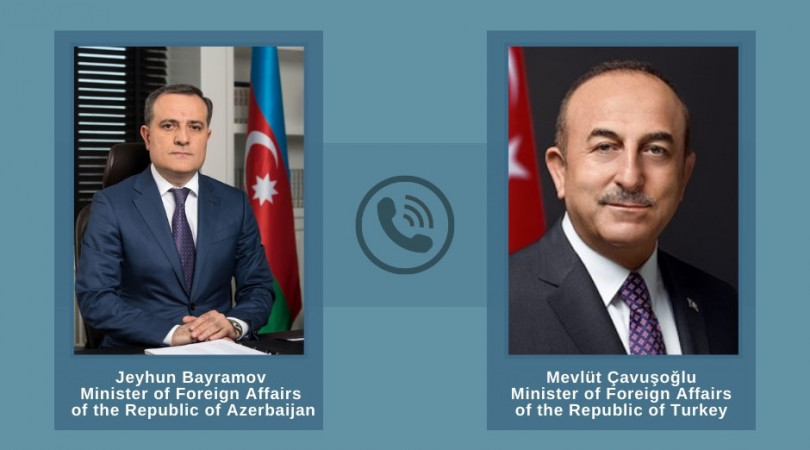 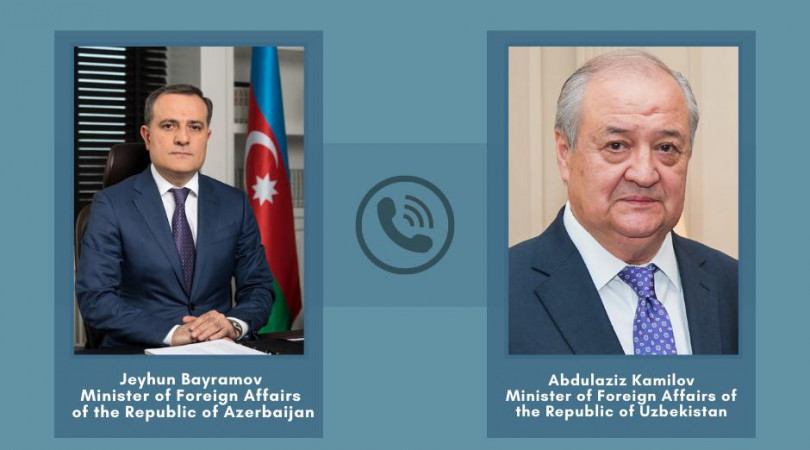 Minister Jeyhun Bayramov informed the Co-Chairs on the latest gross violation of the humanitarian ceasefire by the armed forces of Armenia. He stressed the deliberate targeting of the peaceful Azerbaijani population in Barda city on 27-28 October 2020. Minister noted that the armed forces of Armenia treacherously attack innocent civilians, including children and women in the cities located far away from the conflict zone. Minister Jeyhun Bayramov also informed the Co-Chairs on the serious casualties among the civilians as a result of yet another war crime committed by Armenia.

OSCE Minsk Group Co-Chairs expressed their concern over the civilian casualties. They underlined the importance of de-escalation in the region and the peaceful settlement of the conflict.