No:160/20, Information of the Press Service Department of the Ministry of Foreign Affairs of the Republic of Azerbaijan

Minister Elmar Mammadyarov informed his Russian counterpart about the prevention of the attempt of the Armenian armed forces to attack the Azerbaijani-Armenian state border in the direction of Tovuz on July 12 and the ongoing tensions in the region. He noted that this provocation by Armenia aimed at further aggravation of the situation in the region, involving into the third countries to the Armenia-Azerbaijan conflict and he stressed that Armenia's attempt to use force is unacceptable and such provocations will be adequately responded in the future.

During the telephone conversation, it was noted that the OSCE is directly involved in the settlement of the Armenia-Azerbaijan Nagorno-Karabakh conflict and both sides of the conflict are full members of this organization.

Minister S.Lavrov stressed that the escalation of tensions in the region is unacceptable and noted the importance of keeping the situation under control. 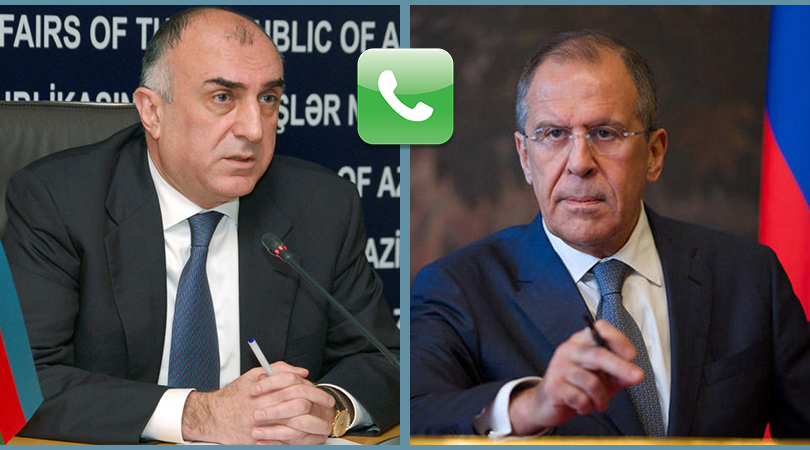